Little Known Cause of Hair Loss Could Become an Epidemic Soon! 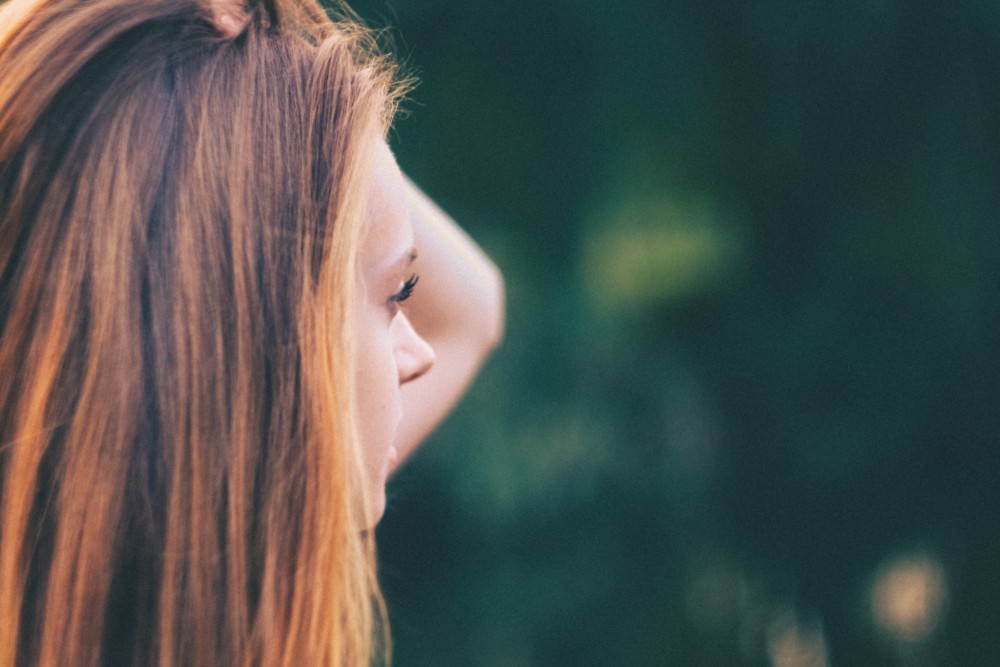 There are many different patterns of hair loss. You could start losing your hair in patches. If you had chemotherapy, you could have hair falling out in handfuls with hair from all over your entire scalp. The same thing may occur after pregnancy when your baby took most of your nutrients needed for your hair. This actually indicates that your nutrient levels were not high enough to start.

You might also lose your hair in one single area, such as an area that is infected by a microbe or parasite.

Some women lose at the parting, and then it gradually spreads to other areas of the scalp in a uniform pattern. This makes hair look thinner and soon bald patches appear.

No matter what the type of hair loss, it’s quite disconcerting to deal with. Hair loss is something that a lot of people will lose sleep about! Once the crowning glory becomes your demise, it’s a stress! Keranique is a unique hair regrowth formula that has been helping women manage their hair loss problems better.

See If You Can Determine Why This Patient Had Hair Loss

There’s a new cause of hair loss that most people – doctors and lay people alike will never consider. Here’s a case history of what happened:

A 46-year-old woman went to her doctor because she was losing an unusual amount of hair regularly. It was happening only on the left side of her head, and there was pretty significant thinning.

The area of this problem was a few inches up from the ear but near the hairline. The hair was fragile but you couldn’t pull it out easily. At the base of the scalp there was no redness or scaliness but the hairs there were very slow growing. The thinning got progressively worse over the past six months.

The woman wasn’t losing any hair anywhere else on his body, and she didn’t have any sores on her scalp. Over the last 15 years, she had been gradually losing a few hairs, but that didn’t cause her any grief.

When the doctor asked her what had been happening in her life for the past six months, she replied that business was doing well. She said that she spent most of her time on the phone in long conversations with clients. While talking on the phone, she held it close to her ear and held it there with the muscles of the shoulder and neck. She had to lift her shoulder to do this.

The doctor discovered that the area of hair loss and thinning matched the position when her cell phone was in use. The doctor suspected that it was radiation from the cell phone that caused the hair loss.  A biopsy of the area was taken to see what was happening to the hair.

The biopsy showed that inflammatory cells called mast cells had invaded the upper layers of the skin. This meant the skin was reacting to an irritant or antigen. The hair follicle and the dermal papilla of the hair were not invaded by mast cells.

Clues in Medical Journals Give Answers to Medical Issues

When the doctors went to the medical literature to see if it was possible that a cell phone could cause hair loss, they found this was true. When the body is exposed to radiation from cell phones, then the cells change. The DNA starts to break up and there are high levels of free radicals.

The doctor recommended that the man start applying minoxidil 2% twice daily to start the hair regrowth but he didn’t stop there. Added to the protocol were minerals such as calcium and iron, amino acids, B vitamins, vitamin C, biotin, and omega 3. The purpose of these was to reverse the cell damage and get the cells to rapidly start dividing once again. There is another brand equally effective in stopping hair loss and encouraging regrowth of new hair.  The name is Keranique and it is trusted by women across the globe to help them overcome hair loss and thinning.

The patient was also asked to cut his conversations on the phone and use a hands free device that didn’t contact the part of his head where the hair loss was.

It took about two months for hair to start showing signs of coming in strong, and at the four-month mark, the hair loss was completely reversed.

Researchers of other medical studies have found that talking on the cell phone for 15 and 30 minutes was enough to cause single-strand DNA breaks in the hair root cells from the samples of healthy men. These breaks occurred exactly over where the phone was held.

Other studies reported that levels of superoxide dismutase, an antioxidant that prevents aging plummeted after cell phone radiation exposure in blood platelets. Lipids or fats in the blood were also damaged by the radiation. This is why the doctor used a lot of antioxidants in his male patient.

Cell phone radiation effects that are usually discussed include the following:

Hair loss and poor hair growth is only mentioned in about 8% of the cases. Cell phones affect the circadian patterns of adrenal and pituitary hormones, affects estrogen, testosterone and melatonin levels. Sperm cells are affected when the radiation level is at 10% of the ‘safe’ threshold level. Try Keranique, the FDA-approved hair regrowth formula designed specifically for women suffering various types of hair loss.

The bottom line is that cell phone radiation has the potential to cause hair loss because of the hormonal disruptions.

Donna Schwontkowski is known for her practical advice on hair care and is passionate about tracking new hair care methods and hair growth products. She recommends only those brands that she strongly believes can help in effectively resolving your hair problems. 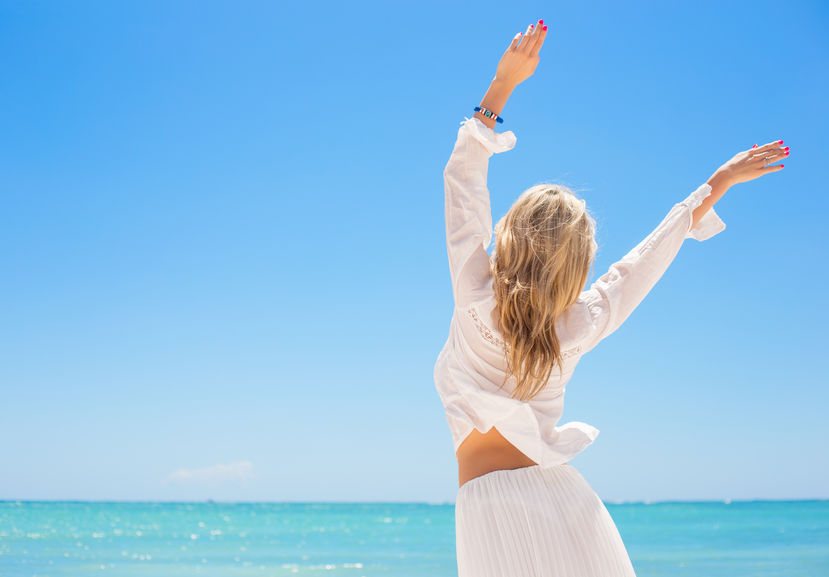 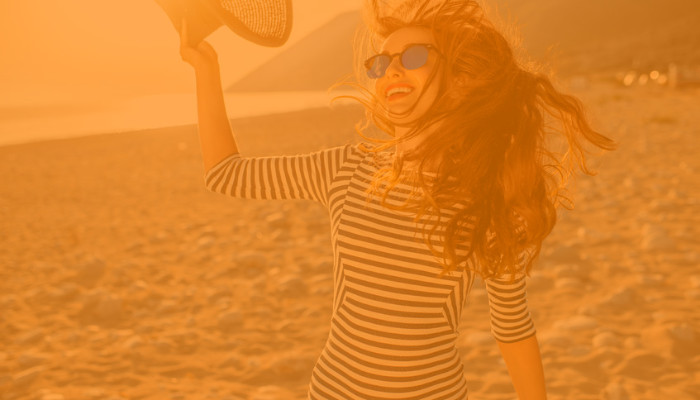 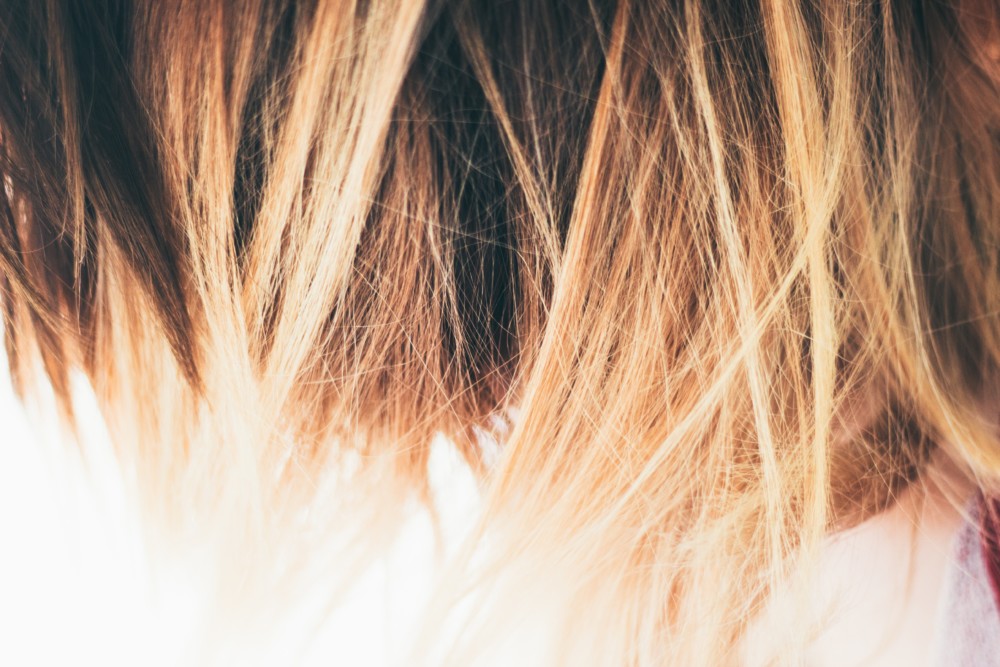 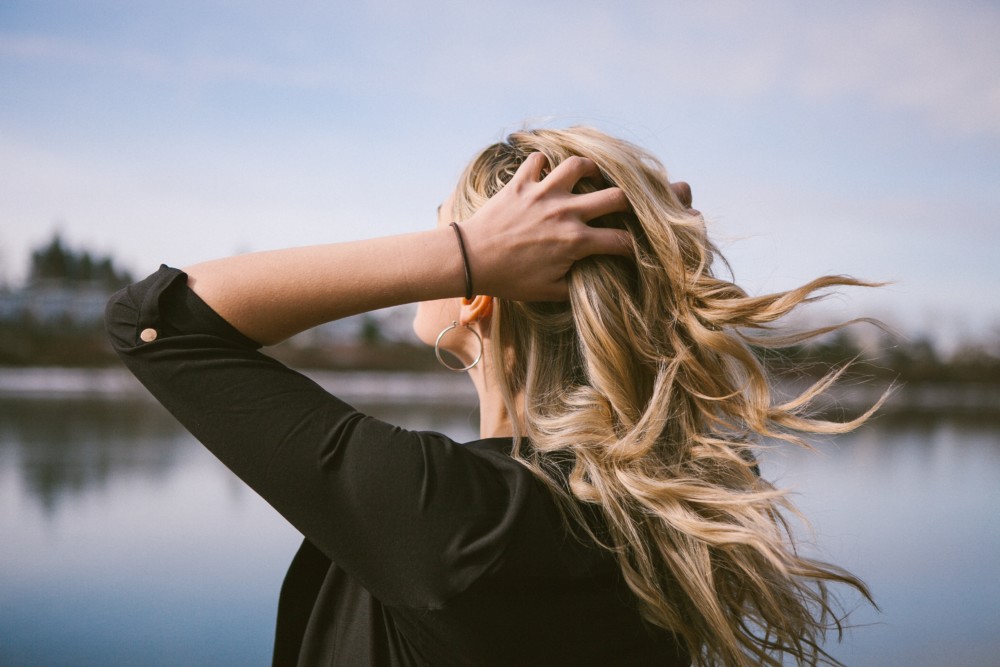 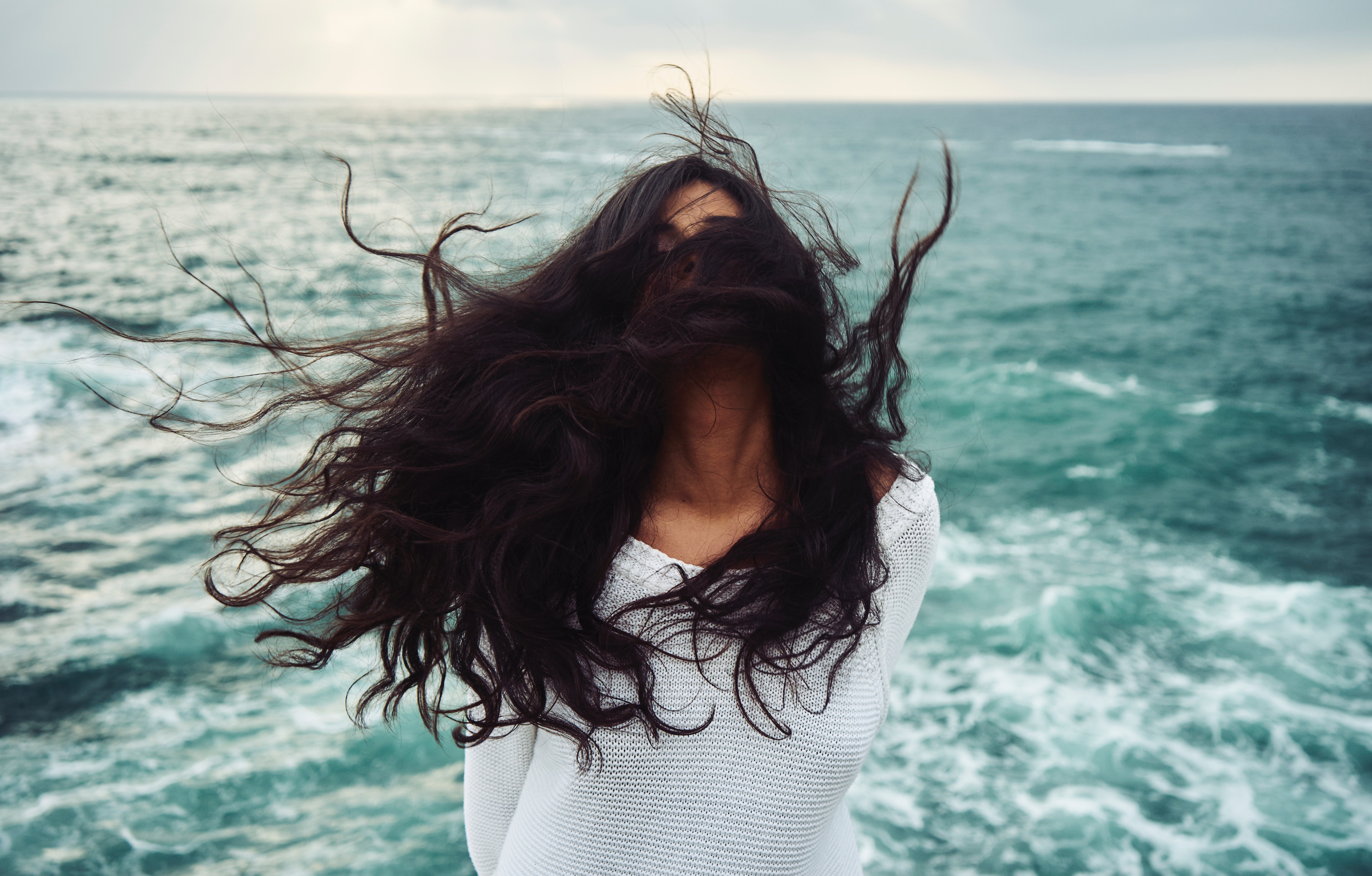 Signs That You are Headed for Hair Loss

Your article covers the connection between cell phone radiation and hair loss in a very detailed manner. The problem of over-usage of cellphone is indeed a serious matter. People must be made aware that remaining glued to their mobile phones can have serious health repercussions. Hair loss is just the beginning.

Well researched and very informative article. Thanks for sharing the causes of hair loss in such a detailed manner. I have started losing hair recently and am worried that it could soon lead to severe thinning and bald patches. That bit about cell phones and hair loss is extremely revealing. 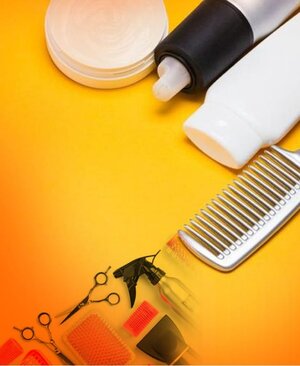 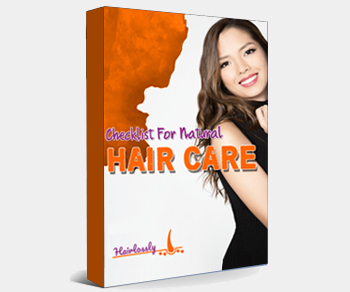