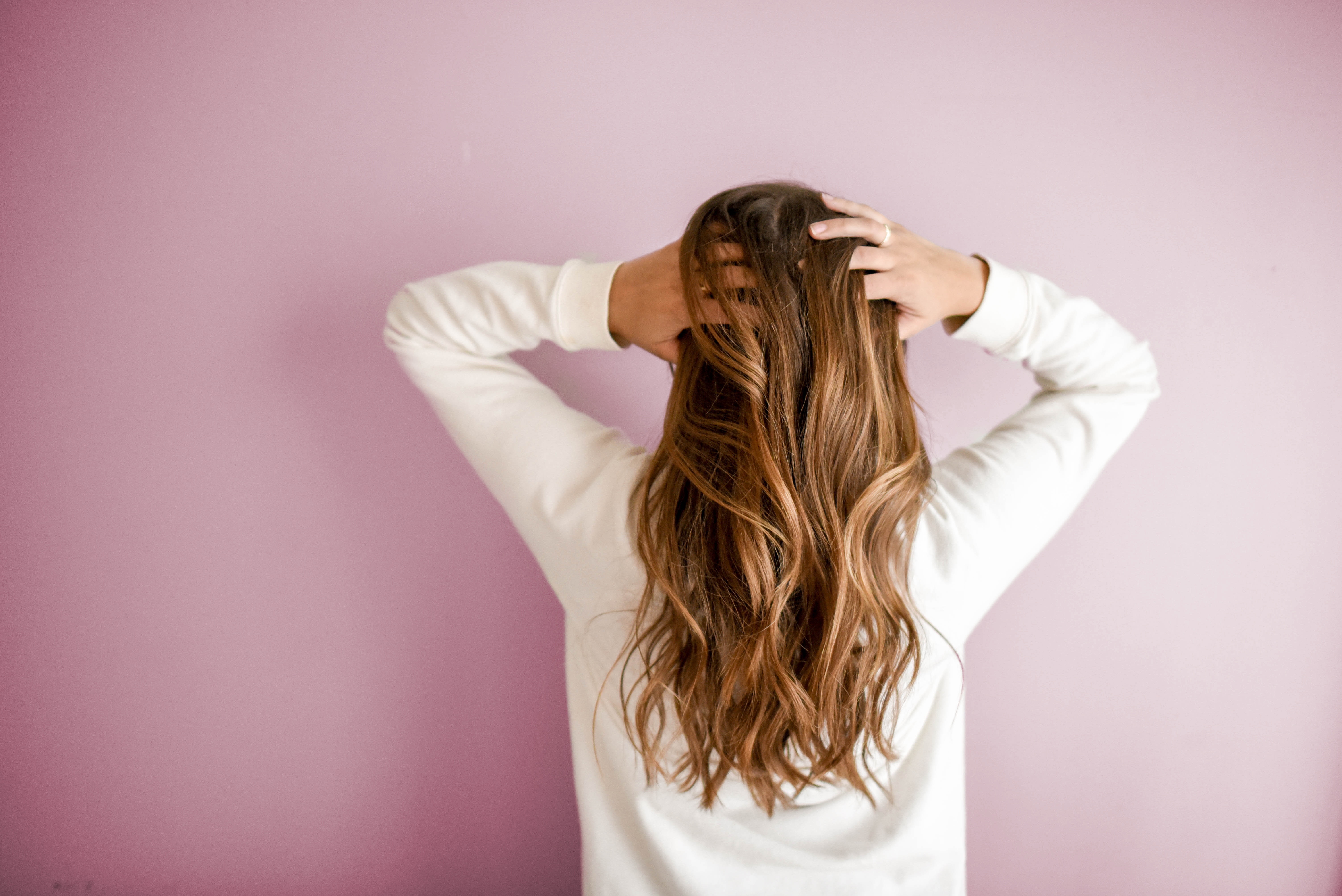 Contrary to conventional thought, losing hair is a more common challenge for women than many might realize.

Healthy carbohydrate intake, namely those derived from certain fresh fruits and vegetables, is proven to provide one’s hair with the requisite energy to optimally grow. 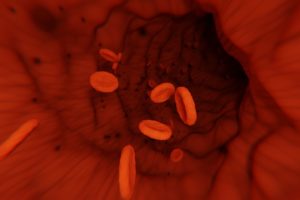 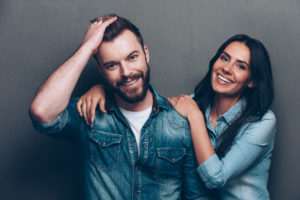 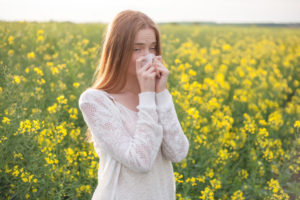 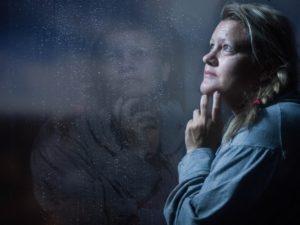 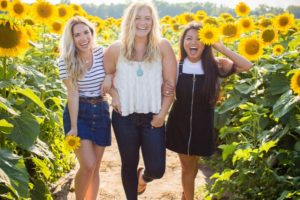 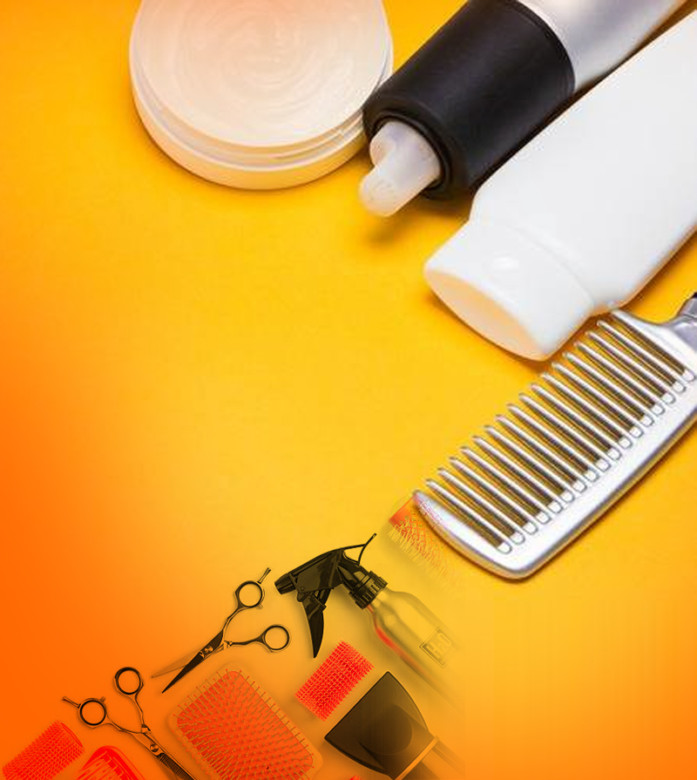 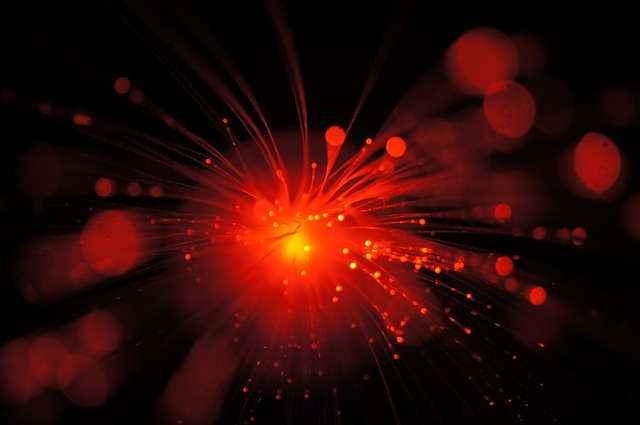 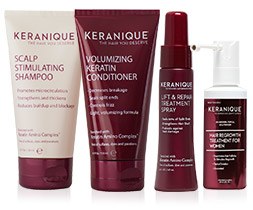 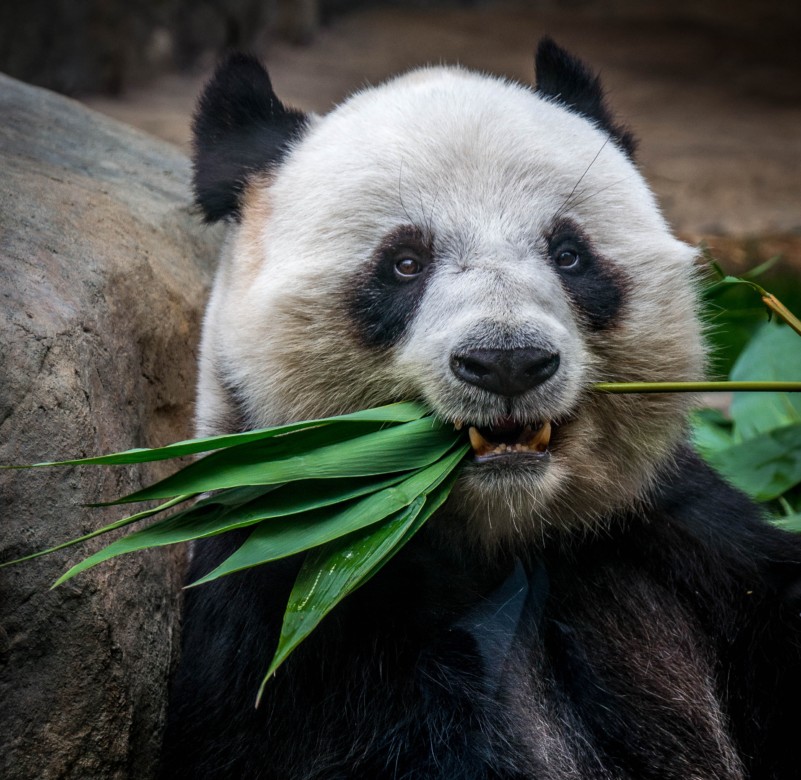 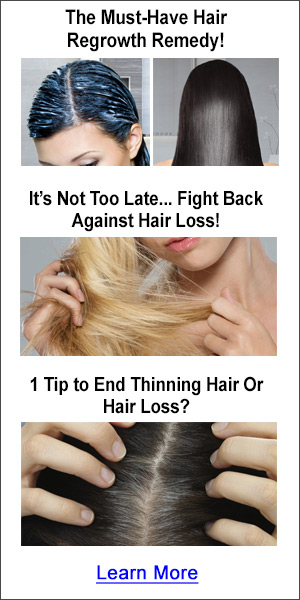